srsLTE is a free and open-source LTE software suite developed by SRS (www.softwareradiosystems.com).

With srsLTE, we are able to run a LTE network(eNodeB, MME, HSS and S/P-GW) on a single pc.

On a freshly installed 64-bit Ubuntu 16.04.4 desktop machine, install the required libraries with:

Then install the UHD driver for our USRP B210:

Next, download and build srsLTE in the home directory with a non-root user:

Change back to the source directory.

You can also tweak the epc.conf or the enb.conf file, like change the MCC and the MNC, or the DNS address.

Note: The UE database file(user_db.csv) has to be within the same directory where you would run the srsepc command.

Search ‘Available networks’ from your phone, and you should seen the custom built 4G network among local networks. 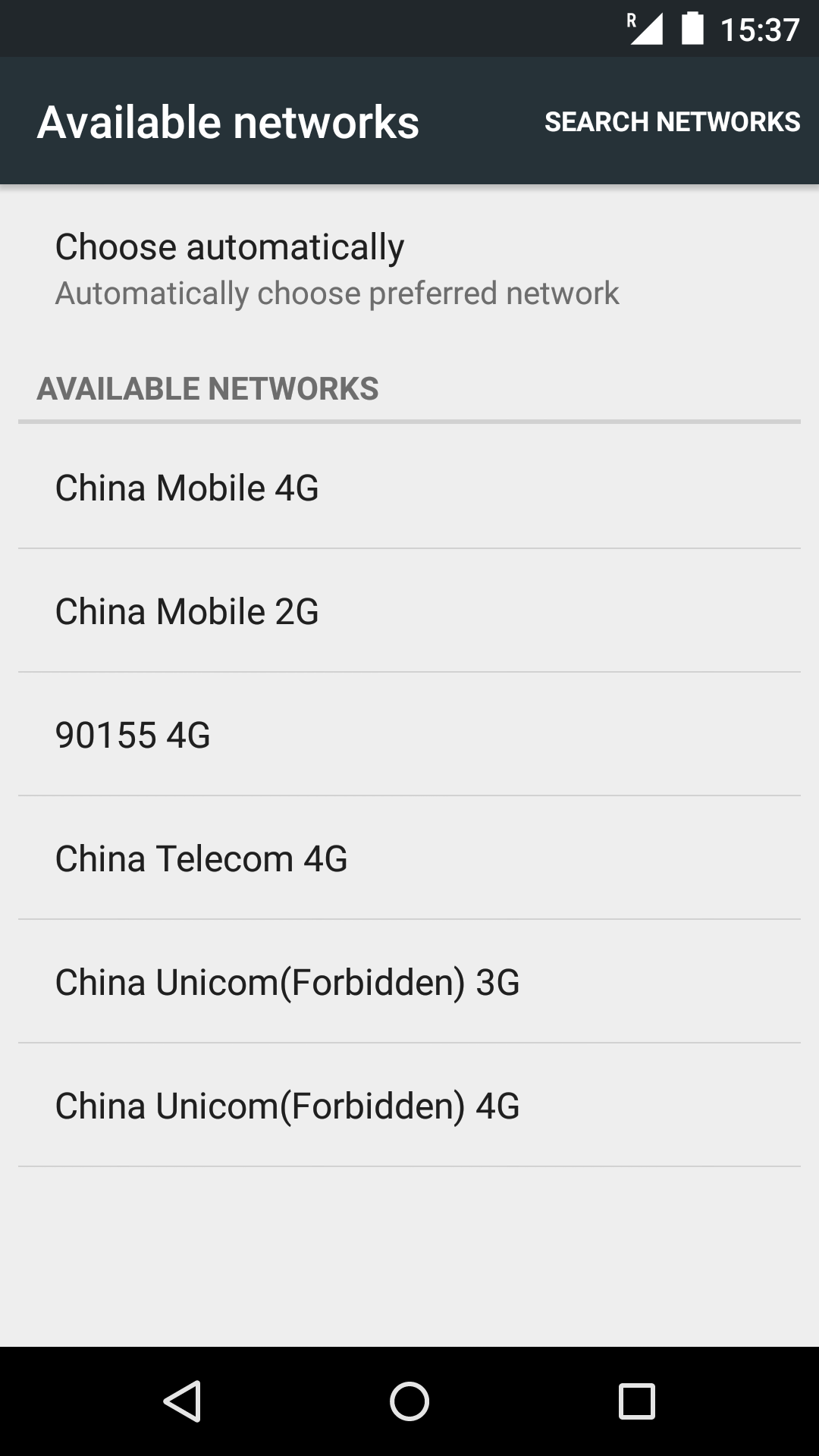 Usually, you will not be able to program a blank USIM card bought online with a open source software like pySim, because different manufacturers have different implementations for the USIM standard.

If you do not have USIM cards supported by pySIM, like sysmoUSIM-SJS1, GrcardSIM, GrcardSIM2 and MagicSIM, a closed source software is needed, and most of the time, it is based on Windows.

Another way is to simply ask the seller to program the USIM cards for you. Both eBay and Taobao have plenty of them.

Just make sure the parameters: ICCID, IMSI, KI and OP/OPc are programmed accordingly.

I bought a USIM card from Taobao which costs me 30￥. The USIM card reader and the programming software combined costs up to 150￥. 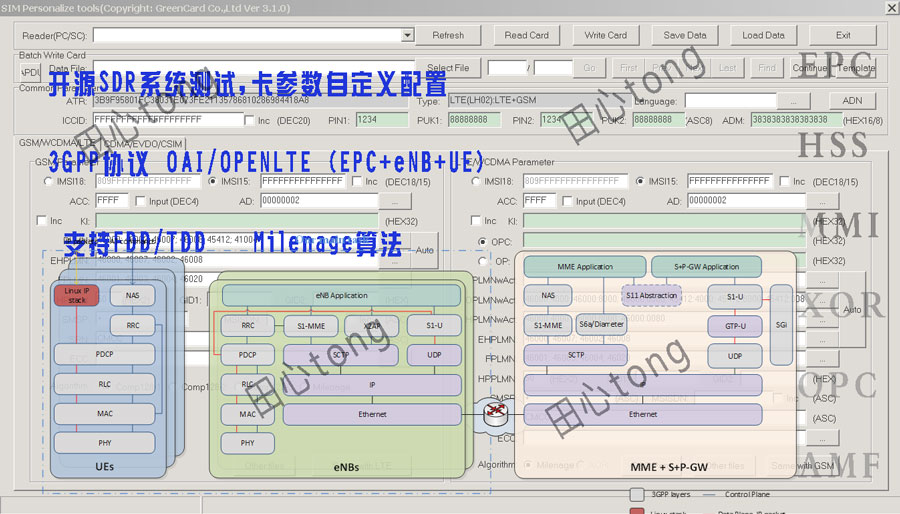 Note: If this link should fail, just search ‘openlte’ from Taobao.

So it seems that I will have to spend at least 180￥ for this.

After digging through CSDN, a programmer website in China, I found a interesting article.

The USIM programming software used by the blogger is the same as the picture from the Taobao shop, although the later one is heavily watermarked. 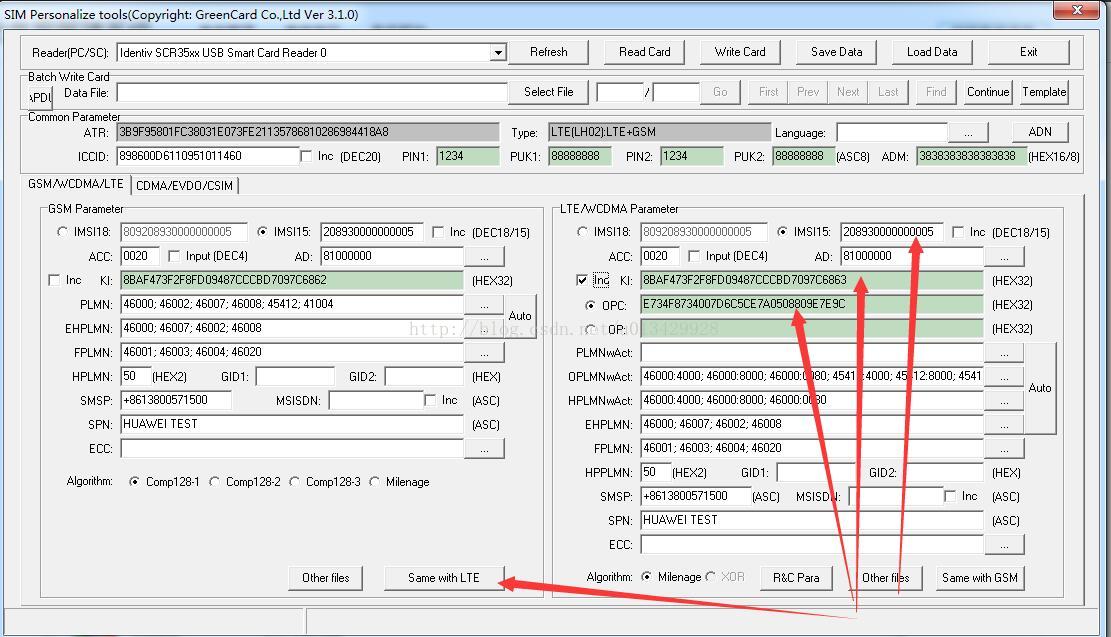 Both screenshots show that the USIM programming software is called SIM Personalize tools(Copyright: GreenCard Co.,Ltd Ver 3.1.0). They are even of the same version!

I have managed to find the download link for the programing software here.

Fortunately, there are many sellers on Taobao offering CSDN downloading service which costs less than 3￥ for however many credits CSDN requires.

To save trouble, I have decided to offer it here. You’d better have it scanned by some antivirus software for safety concern:)

As for the USIM reader, any PC/SC compatible smart card reader will do.

On Windows 10, just plug in the smart card reader and Windows will take care of installing the drivers needed.

Then, open SIM Personalize tools GRSIMWrite.exe, click Read Card, it should be able to read the parameters stored without error. 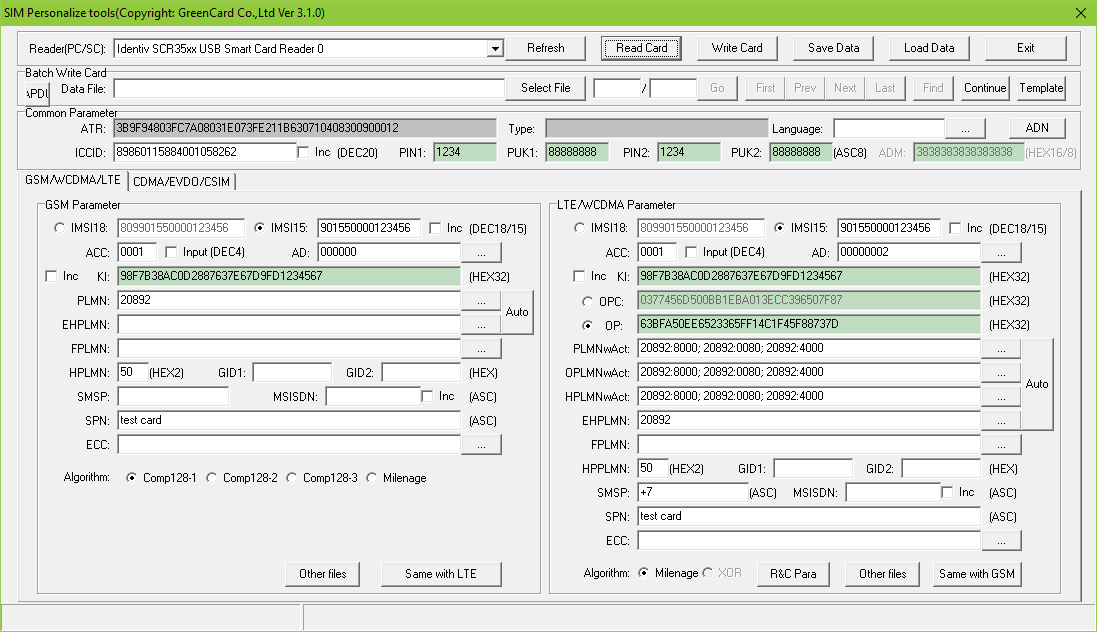 For srsLTE, make sure the IMSI, KI and OP values are identical with those in the user_db.csv file.

With the USIM card programmed above, you should be able to connect to LTE network.

To surf the Internet:

You can get all the network interfaces of your machine with ifconfig, make sure you give if_masq.sh the name of the interface which connects to the Internet.

Note: DO NOT run if_masq.sh with sudo, it will not work on Ubuntu. 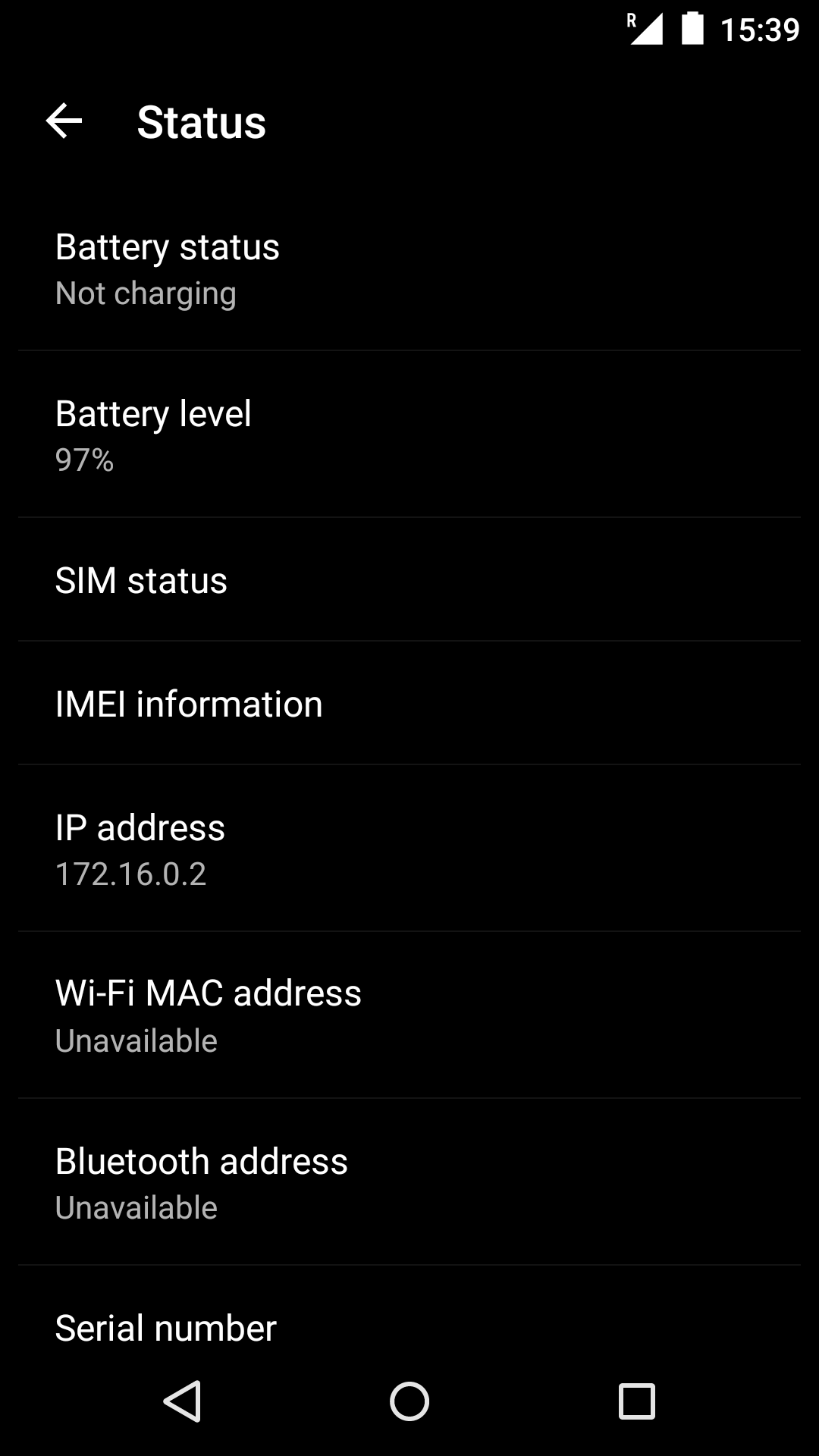 The if_masq.sh script enables IP forward for our Ubuntu system and masquerades traffic from srs_spgw_sgi by the interface which connects to the Internet.

Next, add an Access Point Names(APN) in the Cellular network settings of your phone. 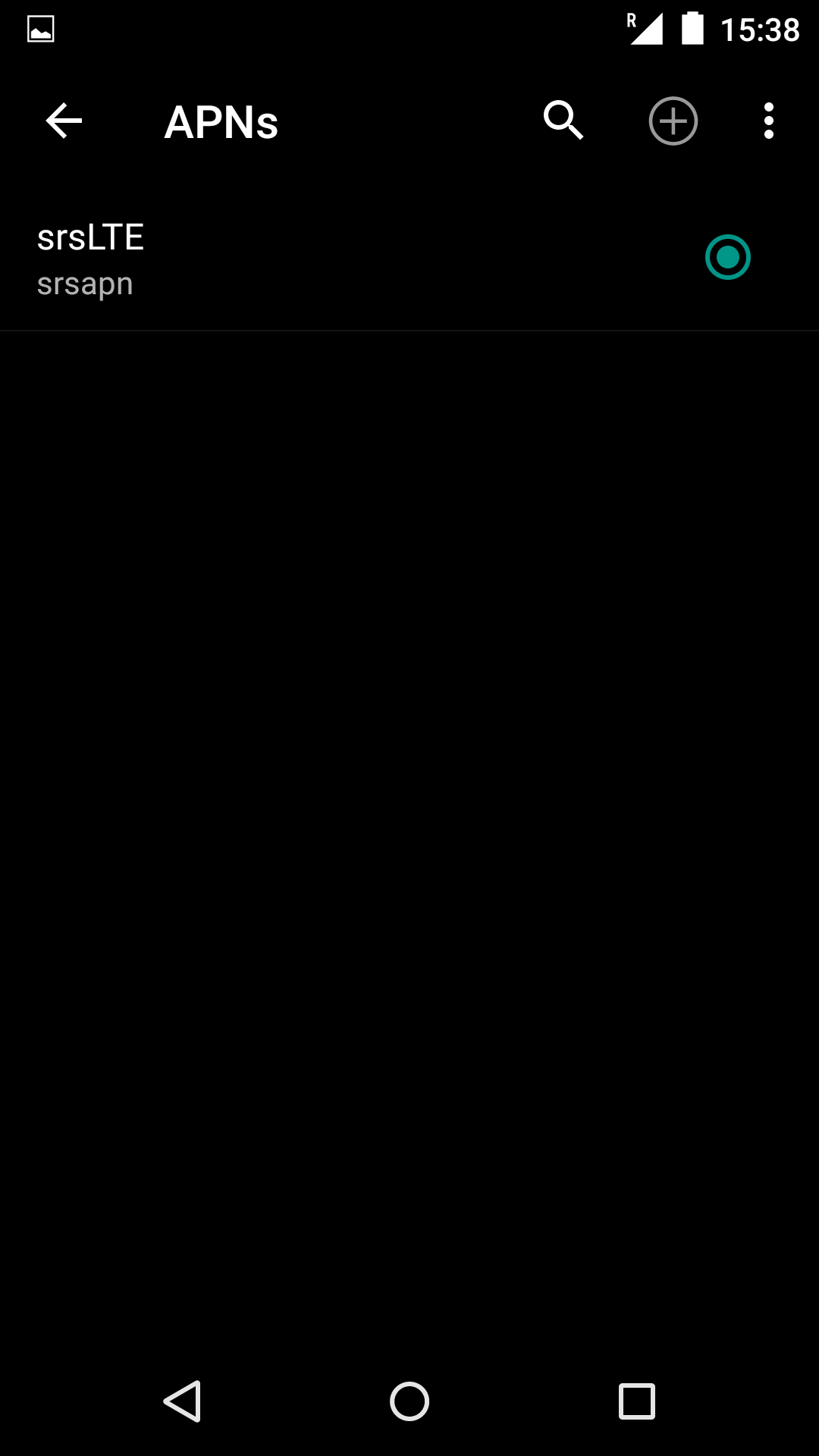 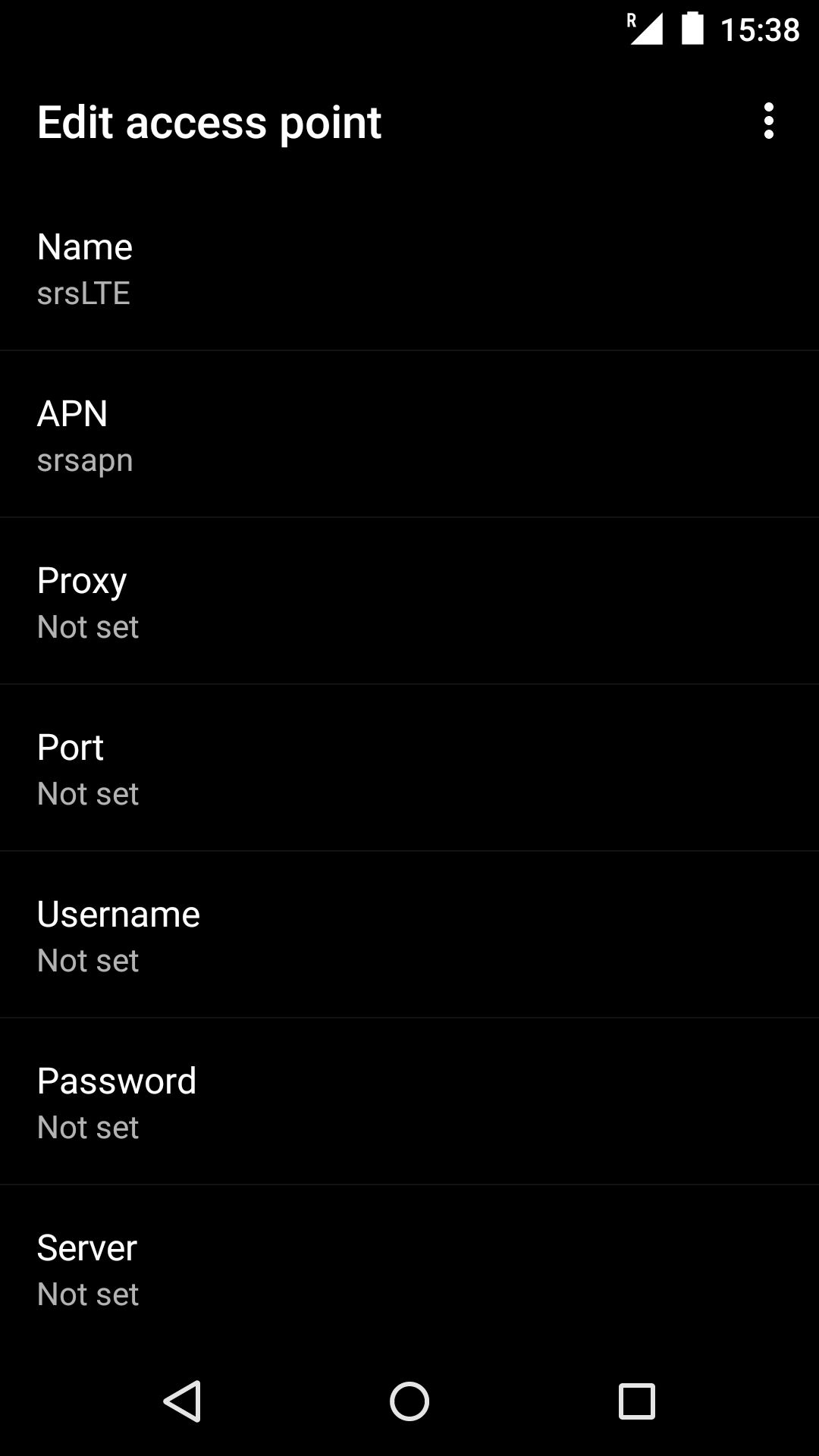 Only two fields need to be filled, the first name can be anything you like; the second APN needs to be the same with settings in epc.conf, srsapn by default.

Now, you can surf the Internet by the custom built LTE network, just like Wi-Fi!

The Verizon service provider name(SPN) value is set in the USIM card. 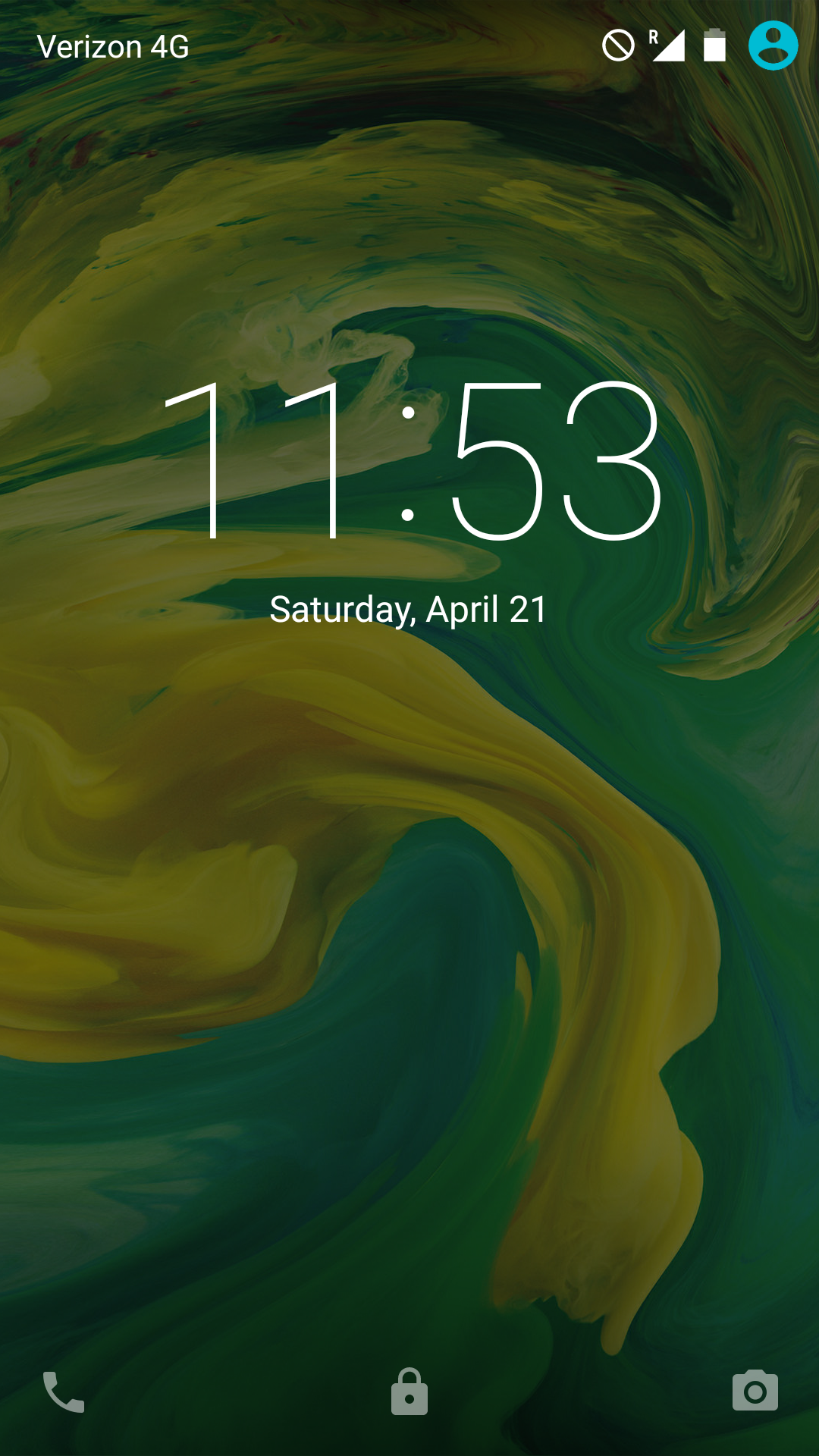 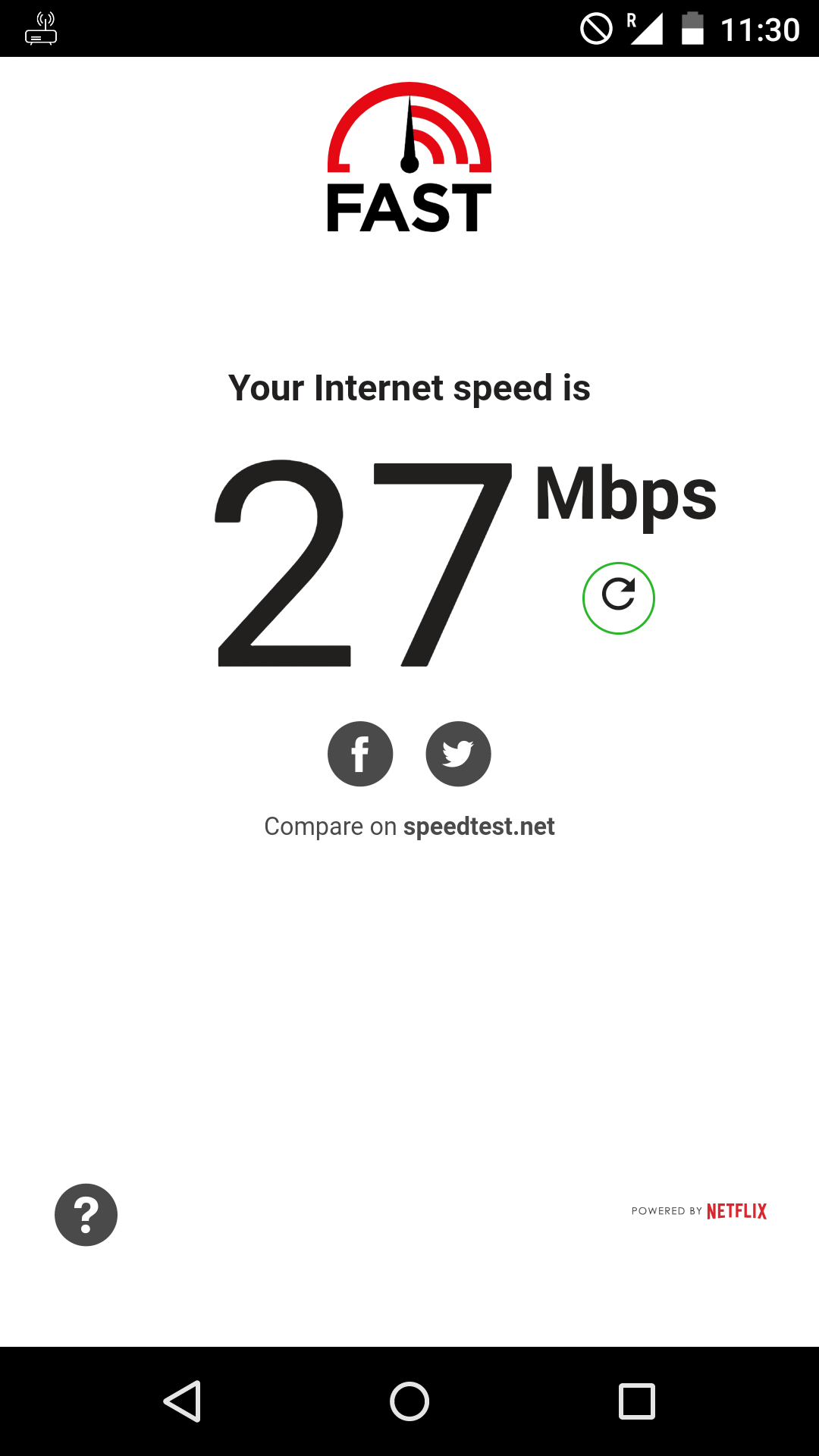